The Assembly determines the AU’s policies, establishes its priorities, adopts its annual programme and monitors the implementation of its policies and decisions.

In addition, the Assembly:

• Admits new members to the AU

• Amends the Constitutive Act in conformity with the laid down procedures

• Approves the structure, functions and regulations of the AU Commission

• Determines the structure, functions, powers, composition and organisation of the Executive Council.

The Assembly can create any committee, working group or commission as it deems necessary. It can also delegate its powers and functions to other AU organs, as appropriate.

On peace and security matters, the Assembly delegated its powers to the Peace and Security Council (PSC) when the Council became operational in 2004.

As part of the Institutional Reforms of the African Union, the Assembly agreed in January 2017 to hold one ordinary summit a year and extraordinary sessions as the need arose. In place of the June/July summit, the Assembly Bureau shall hold a coordination meeting with the Regional Economic Communities (RECs), with the Chairpersons of the RECs, AU Commission and the Regional Mechanisms participating. The Assembly also decided that external parties shall only be invited to summits on an exceptional basis and for a specific purpose, and that Heads of State shall be represented at Summits by officials not lower than the level of vice-president, prime minister or equivalent. The level of participation in summits was subsequently proposed to include Ministers of Foreign Affairs in some circumstances

Two-thirds of AU members are required to form a quorum at any Assembly meeting. The Assembly makes decisions by consensus or, where consensus is not possible, by a two-thirds majority vote by Member States (Constitutive Act, article 7). Matters of procedure, including the question of whether a matter is one of procedure or not, are decided by a simple majority.

The Assembly Chairperson is a Head of State or Government elected by his/her peers at the January Ordinary Session for a renewable one-year term. As part of the institutional reform efforts, the Assembly decided that to ensure continuity and effective implementation of decisions, a troika arrangement amongst the outgoing, current and incoming Chairpersons would be established (Assembly/AU/Dec.635(XXVIII)). This would include selecting the incoming Chairperson one year in advance.

The composition of the Assembly Bureau is reflected in the Executive Council and Permanent Representatives Committee Bureaus.

END_OF_DOCUMENT_TOKEN_TO_BE_REPLACED 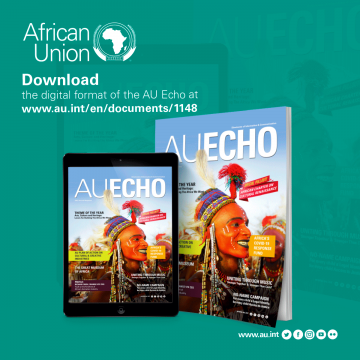 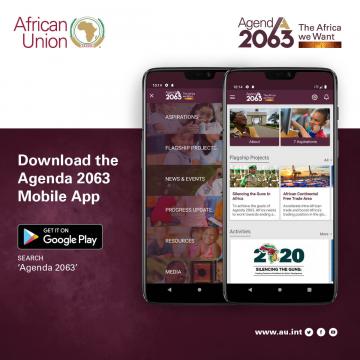 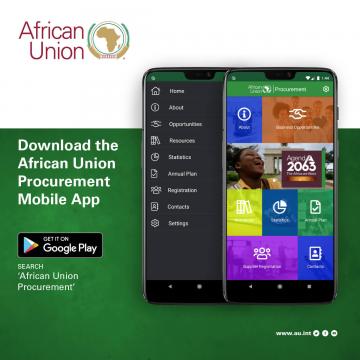 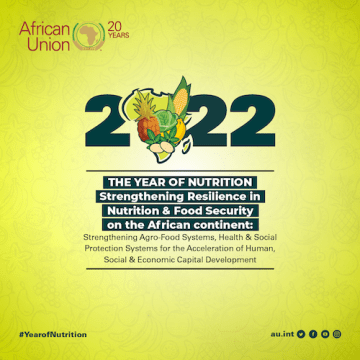 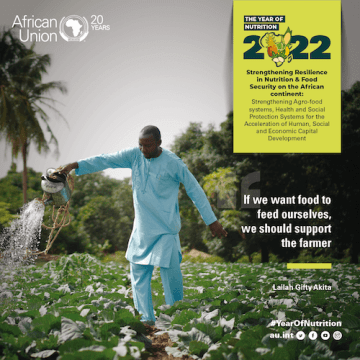 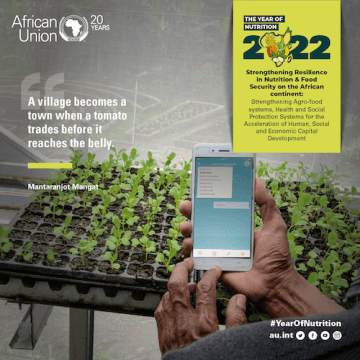 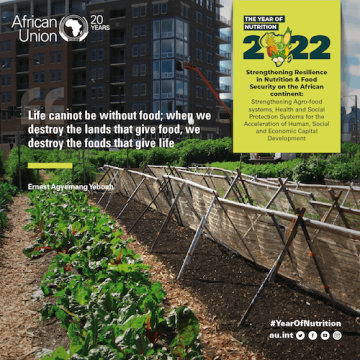 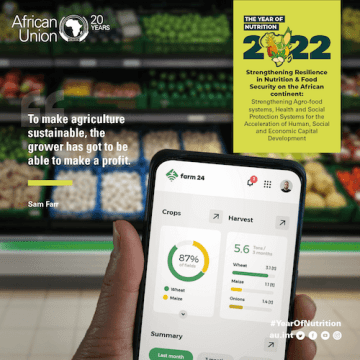 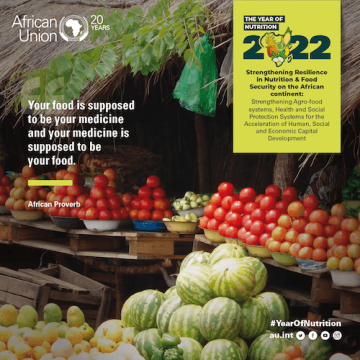 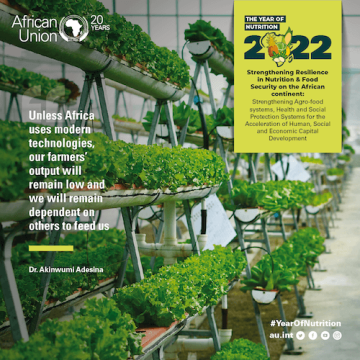 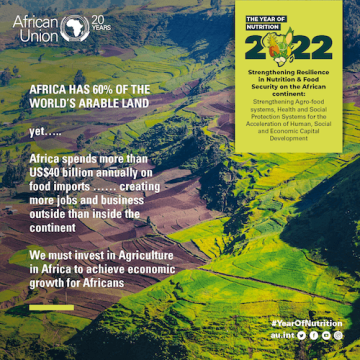 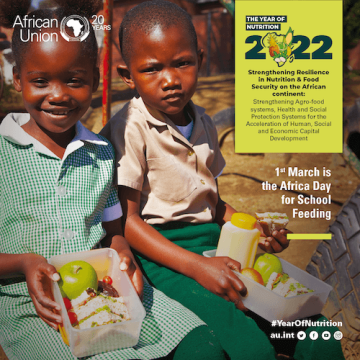 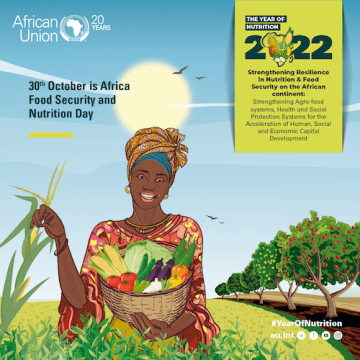 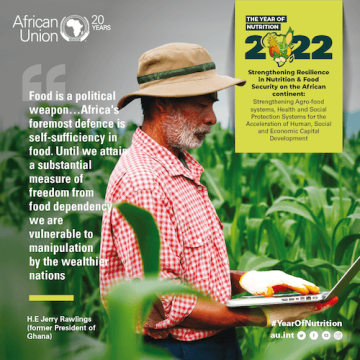