AGENDA 2063 is Africa’s blueprint and master plan for transforming Africa into the global powerhouse of the future. It is the continent’s strategic framework that aims to deliver on its goal for inclusive and sustainable development and is a concrete manifestation of the pan-African drive for unity, self-determination, freedom, progress and collective prosperity pursued under Pan-Africanism and African Renaissance The genesis of Agenda 2063 was the realisation by African leaders that there was a need to refocus and reprioritise Africa’s agenda from the struggle against apartheid and the attainment of political independence for the continent which had been the focus of The Organisation of African Unity (OAU), the precursor of the African Union; and instead to prioritise inclusive social and economic development, continental and regional integration, democratic governance and peace and security amongst other issues aimed at repositioning Africa to becoming a dominant player in the global arena.

As an affirmation of their commitment to support Africa’s new path for attaining inclusive and sustainable economic growth and development African heads of state and government signed the 50th Anniversary Solemn Declaration during the Golden Jubilee celebrations of the formation of the OAU /AU in May 2013. The declaration marked the re-dedication of Africa towards the attainment of the Pan African Vision of An integrated, prosperous and peaceful Africa, driven by its own citizens, representing a dynamic force in the international arena and Agenda 2063 is the concrete manifestation of how the continent intends to achieve this vision within a 50 year period from 2013 to 2063. The Africa of the future was captured in a letter presented by the former Chairperson of the African Union Commission, Dr. Nkosazana Dlaminin Zuma.

The need to envision a long-term 50 year development trajectory for Africa is important as Africa needs to revise and adapt its development agenda due to ongoing structural transformations; increased peace and reduction in the number of conflicts; renewed economic growth and social progress; the need for people centered development, gender equality and youth empowerment; changing global contexts such as increased globalization and the ICT revolution; the increased unity of Africa which makes it a global power to be reckoned with and capable of rallying support around its own common agenda; and emerging development and investment opportunities in areas such as agri-business, infrastructure development, health and education as well as the value addition in African commodities

Agenda 2063 encapsulates not only Africa’s Aspirations for the Future but also identifies key Flagship Programmes which can boost Africa’s economic growth and development and lead to the rapid transformation of the continent. 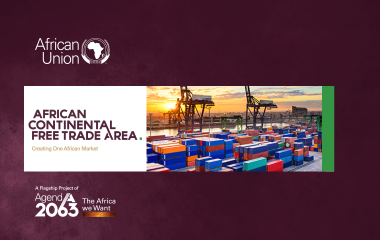 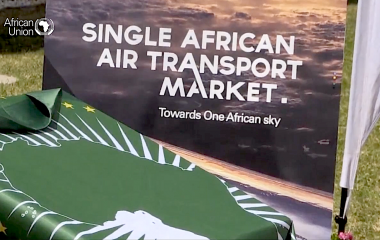 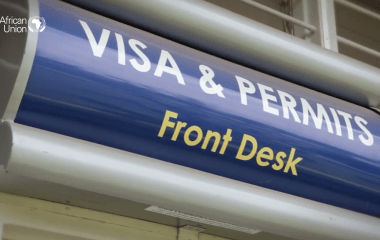 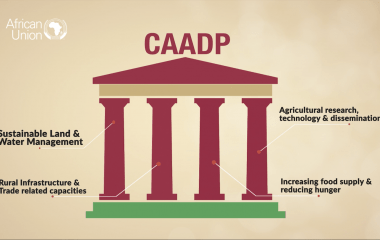 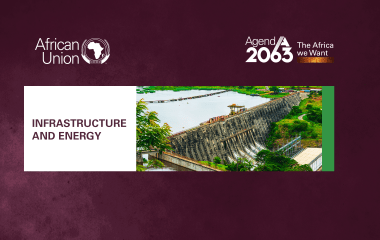 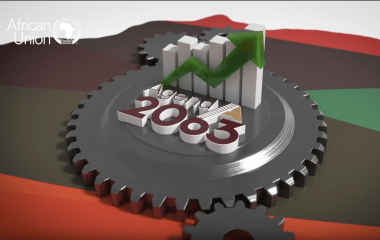 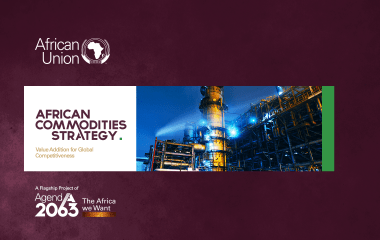 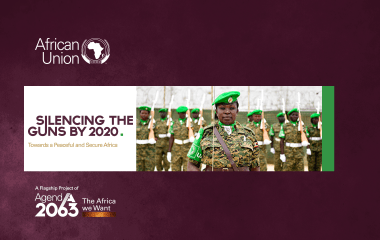