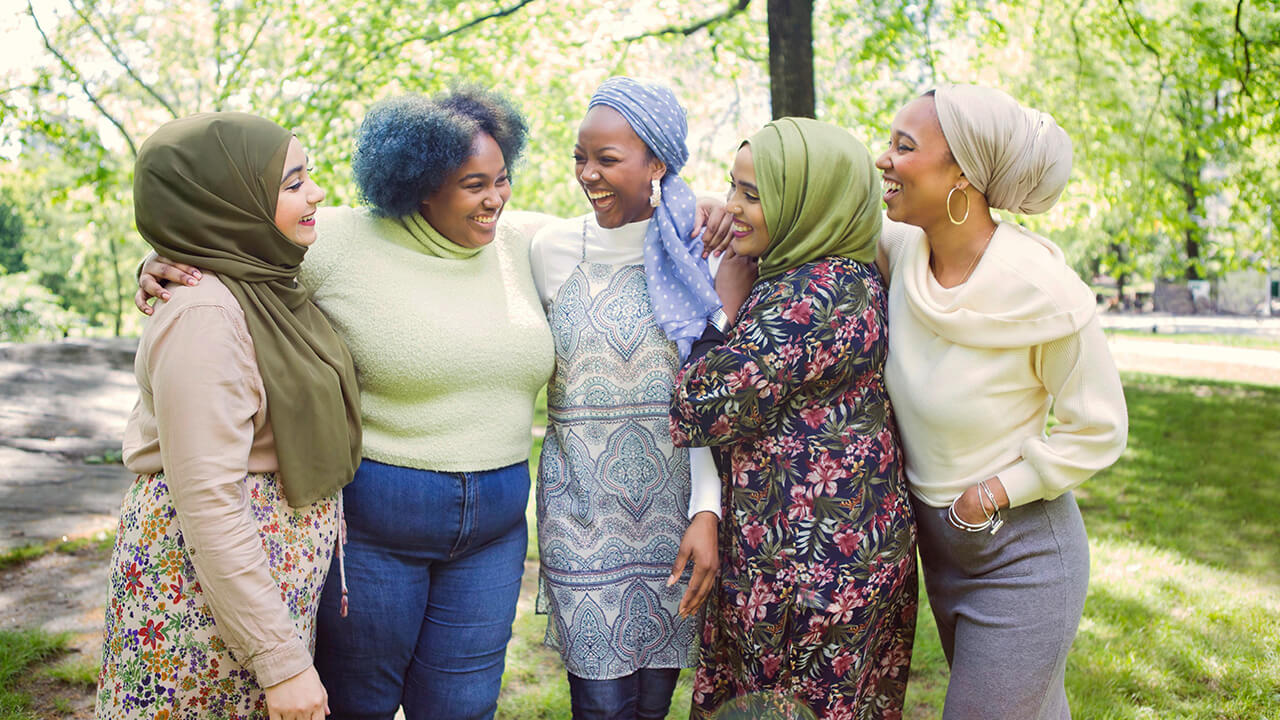 “Women's rights have been recognised and guaranteed in all international human rights instruments, notably the Universal Declaration of Human Rights, the International Covenant on Civil and Political Rights, the International Covenant on Economic, Social and Cultural Rights, the Convention on the Elimination of All Forms of Discrimination Against Women and its Optional Protocol, the African Charter on the Rights and Welfare of the Child, and all other international and regional conventions and covenants relating to the rights of women as being inalienable, interdependent and indivisible human rights.”

African Charter on the Rights of Women in Africa

The African Union recognises the fact that women in Africa are still grappling with many issues that continue to have a negative impact on their enjoyment of various human rights such as lack of access to land and other productive resources.  The fight to combat all forms of discrimination against women through appropriate legislative, institutional and other measures has been a continuous journey since July 2003, when African Union Member States adopted the Protocol to the African Charter on Human and People’s Rights on the Rights of Women in Africa (the Maputo Protocol).

The African continent has demonstrated commitment to promoting gender equality and the empowerment of women. Almost all countries have ratified the Convention on the Elimination of All Forms of Discrimination against Women; as of March 2021, a total of forty two (42) of the 55 Member States of the AU have ratified the Protocol on African Charter of Human and Peoples’ Right on the Rights of Women in Africa. However, many countries have ratified, domesticated and even enacted national laws that borders on issues captured in the Maputo Protocol, reporting continues to remain a challenge. This becomes so as there is lack of effective framework and means to measure the performance of Member States and hold them accountable in terms of commitment and expectation of the Protocol.

With 42 Member States having ratified the Maputo Protocol the question arises of how one can assess the impact of the various mechanisms in place to ensure the successful adherence and implementation of all the Articles in the Maputo Protocol.  Introducing institutional scorecards and index framework for gender mainstreaming (or gender scorecards) are a form of ongoing audits to promote gender equality. This concept is a management and planning tool that examines the quality and effectiveness of gender-related national practices and systems, which allows countries to take a comprehensive look at the status of their  gender mainstreaming practices and gauge what is or isn’t working, and what gaps need filling.

The MPSI specifically aims to develop and support the implementation of a measurable and accurate Scorecard and Index framework for the Maputo Protocol as a performance measuring tool for Member States as well as provide gender disaggregated data and information on the status of gender equality for the effective generation of appropriate gender-responsive policies and other initiatives.

The MPSI is particularly important in the context of COVID-19 as it will monitor Member States compliance with Maputo Protocol during the crises, identify gaps and shape implementation strategies to promote and protect women’s rights during the emergency responses and in long-term recovery plans.  It will also improve knowledge on African women’s issues and concerns, through analysis and visibility.

The MPSI covers Articles 2 to 26 of the Maputo Protocol which require action from the Member States. It adopts reporting guidelines produced by the African Commission on Human and People’s Rights (ACPHR) which generated indices covering themes on: Elimination of Discrimination, Protection of Women from Violence, Rights Relating to Marriage, Health and Reproductive Rights, Economic, Social and Cultural Rights, Right to Peace, Protection of Women in Armed Conflicts, Rights of Specially Protected Women’s Group and Remedies, Implementation and Monitoring.

Major benefits derivable from the effective implementation of the MPSI include, among others that it would[1]:

Countries that have  ratified the Protocol are encouraged to increasingly make use of the Maputo Protocol and Score Card Index to ensure accurate data and information is recorded that will in turn ensure the safeguarding women’s and girls’ rights.

The ratification of the  Maputo Protocol by the remaining 13 countries as well as the fact that few countries are progressively domesticating and implementing the Protocol is a reminder of the need to advocate for increased policy makers commitment and increasing citizen awareness and participation towards implementing policies and programmes that will advance the aims of the Maputo Protocol and ensure that future generations of Africans can enjoy gender equality, and live in societies where all citizens are empowered to achieve their full potential. 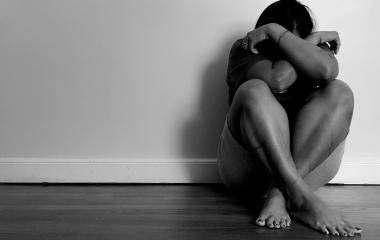 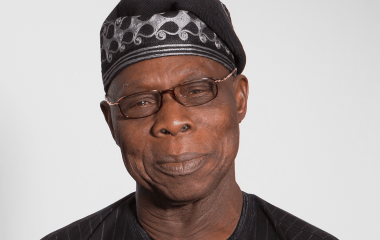 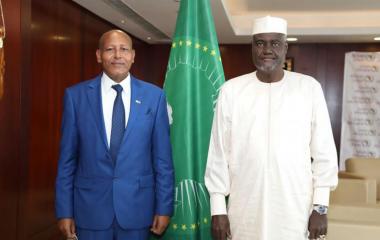 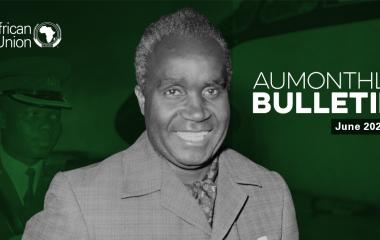 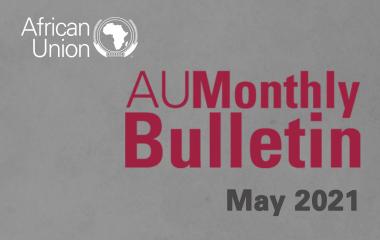 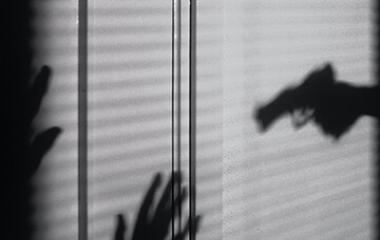 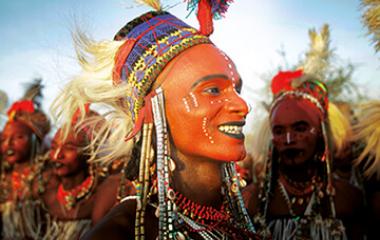 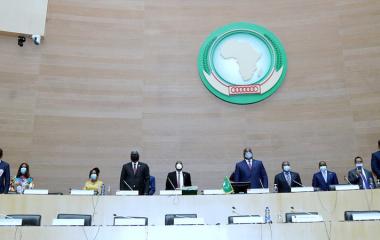