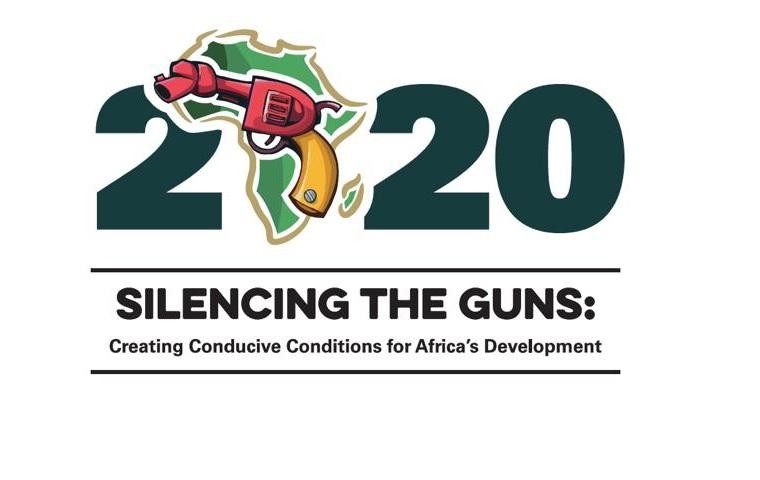 The annual African Union Summit has kicked off in Addis Ababa. This 33rd Ordinary Summit, which commenced on 21st January, will run until the 10th of February.

Comprising statutory meetings and side events, the summit is being held under the African Union’s theme for the year 2020; Silencing the Guns: Creating Conducive Conditions For Africa’s Development. Silencing the Guns is a commitment to achieve the Aspirations of Africa's Agenda 2063, specifically Aspiration 4, which envisions a peaceful and secure Africa, thereby making peace a reality for African people.

The first statutory meeting of the summit was that of the Permanent Representatives Committee (PRC), which was held from the 21st to 22nd of February. The outcomes of the PRC deliberations will be considered by the Executive Council, whose meetings are scheduled to run from the 6th to 7th February. The Executive Council are charged with preparing the documents and drafting the decisions and declarations that will be considered by the Assembly of Heads of State and Government, who will meet from the 9th to 10th February.

In addition to the key discussions around the Theme of the Year 2020 and the road towards implementation of Africa’s peace and security agenda, other headline issues to be deliberated upon during the summit include, sustainable funding of Africa’s development agenda specifically addressing the scale of assessment and contributions to the AU’s budget; progress made in the implementation of Agenda 2063; operationalization of the Africa Continental Free Trade Area (AfCFTA); African candidatures in the international system, the International Criminal Court, and Africa’s Digital Transformation Strategy.

Side events organized by the AU and Members States Matters will discuss matters related to Gender Equality and Women’s Empowerment; Reporting on Agenda 2063; Africa’s urban realities; transition of the African energy sector; and food security and nutrition in Africa and its contribution to the maintenance of peace.

The main outcomes of the summit will be the decisions and declarations of the Heads of States and Government and those made by the Executive Council. These decisions will guide the work of the AU for the next year and beyond. Upon finalisation, these will be made available on the AU website www.au.int

During the Summit organs, agencies and offices of the AU will also to hold meetings.

To promote awareness about the status of treaties of the African Union and the status of ratification my member states, an interactive platform accessible to members of the public detailing the various AU treaties will be launched. Launches will also take place for the 2020 African Economic Outlook and the Commemorative Book on Women in Peace and Security (in recognition of the AU Theme of the Year Aspiration 4 of Agenda 2063 and on the occasion of the 20th anniversary of the adoption of the UN Security Council Resolution 1325 on women, peace and security). An anthology and photo exhibition of young people re-imagining today’s politics will be showcased at the AU Headquarters during the Summit

The African Union Kwame Nkurumah continental and regional awards for scientific excellence will be given to 4 outstanding African scientists. There will also be an award of the Felix Houphouet-Boigny-UNESCO peace prize; the UNESCO- Equatorial Guinea international prize for research in the life sciences and the award of the Pan African Women’s Organisation.