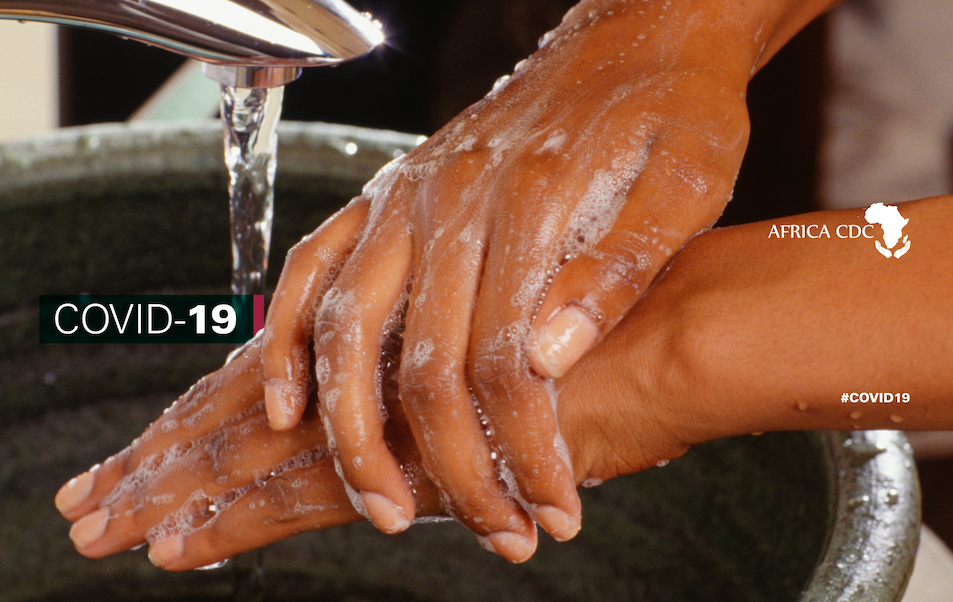 Addis Ababa, Ethiopia, 7 May 2020: The African Union Commission (AUC), United Nations (UN) and European Union (EU) have signed a historic USD $40 million regional programme of the Spotlight Initiative to eliminate all forms of violence against women and girls in Africa.

The investment will address the underlying factors that contribute to violence against women and girls and will strengthen regional efforts to end harmful practices such as child marriage and FGM.
The new regional programme is guided by the AU Agenda 2063 and the 2030 Agenda for Sustainable Development. It prioritizes strengthening existing strategies and initiatives of the African Union, such as the African Union Gender Strategy, the African Union campaign to end Child Marriage and AU Initiative on the Elimination of Female Genital Mutilation, and will accelerate the implementation of continental commitments on women’s rights. The timing of this Initiative is particularly critical at present, as we are seeing globally a rise in violence against women and girls alongside the spread of the COVID pandemic.

In her brief remarks, H.E Mrs. Amira Elfadil - African Union Commissioner for Social Affairs expressed her appreciation to UN and EU on their continued support to eliminate forms of violence against women and girls. She also stressed that “it is in times like these that we are reminded of the fragility of vulnerable groups and the need for a transformative approach to tackle the root causes of injustice”
On her part, H.E Mrs. Hanna Tetteh - Special Representative of the Secretary-General to the AU and Head of the UN Office to the African Union - hailed the Programme as groundbreaking, considering its scope and expected impact, and commended the partners for their active engagement during negotiation of this programme and continued commitment to ridding the African continent of all forms of violence against women and girls.

H.E Ambassador Ranieri Sabatucci - Head of the European Union Delegation to the African Union - expressed his satisfaction that this instrumental joint program was signed despite challenges caused by the COVID-19 pandemic. He underlined that the women are the pillar of just, open and democratic societies and this programme will help them to play their role freely and safely, shaping a better world for women and men, girls and boys.

About the African Union
The African Union spearheads Africa’s development and integration in close collaboration with African Union Member States, the Regional Economic Communities and African citizens. AU Vision: to accelerate progress towards an integrated, prosperous and inclusive Africa, at peace with itself, playing a dynamic role in the continental and global arena, effectively driven by an accountable, efficient and responsive Commission.

Launched with a seed funding commitment of €500 million from the European Union, the Initiative represents an unprecedented global effort to invest in gender equality and women’s empowerment as a precondition and driver for the achievement of the Sustainable Development Goals (SDGs).

The Africa investment is at the heart of the Spotlight Initiative with an overall allocation of EUR 250 Million. 8 country programmes have been approved and are currently being implemented in Liberia, Malawi, Mali, Mozambique, Niger, Nigeria, Uganda and Zimbabwe. The African regional programme will complement the 8 country programmes by focusing on three pillars: Legislations and policies; Quality and reliable data; and Strengthening women’s movements and relevant civil society organizations.