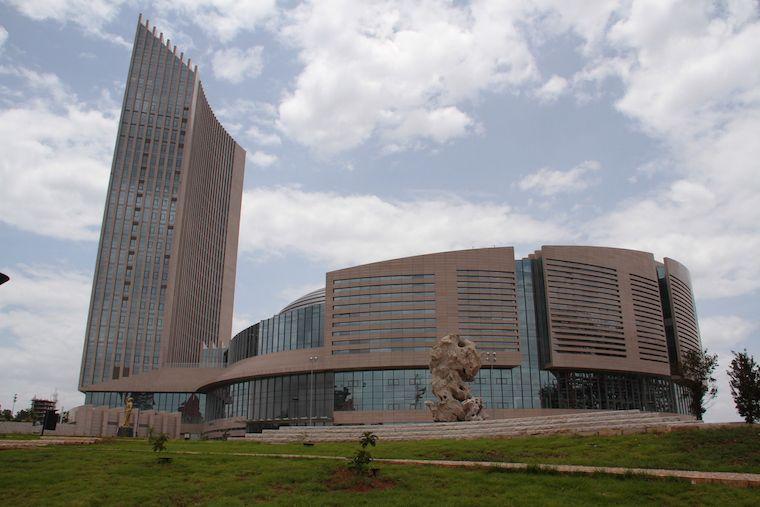 Progress against child labour appears to have stalled in Africa. Child labour went up in Sub-Saharan Africa over the 2012 to 2016 period (from 21.4% in 2012 to 22.4% in 2016), in contrast to continued progress elsewhere in the world.
In line with commitments that have been made globally and regionally towards ending child labour, various African countries have adopted National Action Plans for the elimination of child labour. However, despite these efforts and the global decline in child labour, it is unfortunate to witness that most of the countries with worst child labour practices are still in Africa. The Africa region has also been among those most affected by situations of state fragility and crisis, which in turn heighten the risk of child labour.
It is against this backdrop the Technical Consultation on the Draft African Union Ten Year Action Plan to Eradicate Child Labour, Forced Labour, Human Trafficking and Modern Slavery kicked off on 13 February 2019 as part of renewed efforts of the African Union to achieve the objective and targets of the AU Agenda 2063 regarding elimination of all forms of child labour in the continent in line with target 8.7 of the UN Agenda 2030.
The AU Commission (AUC) representative, Mr. Sabelo Mbokazi, the Head of Labor, Employment and Migration Division within the Department of Social Affairs noted that the establishment of the African Charter on the Rights and Welfare of the Child, which clearly addresses the issue of child labour, is a strong indication of the commitments that African leaders are ready to undertake. He further added that participatory meetings with Regional Economic Communities (RECs) as well as with other sister departments of the AUC will follow to elaborate on the 10 Year Action Plan to eradicate the phenomena of child Labour and modern slavery.

Director of the International Labour Organization (ILO) Country Office for Ethiopia, Djibouti, Somalia, Sudan and South Sudan, and for the Special Representative to the AU and the ECA, Mr. Alexio Musindo, during his opening statement noted that the most recent ILO Global Estimates indicated that 3.5 million people in forced labour in Africa (2016). Half-a-million of these were children. He emphasized the engagement of the ILO in providing the technical expertise and assistance to the AUC towards the realization of the Ten Year Action Plan to eradicate child labour.

During the two-day consultation meeting, presentations were delivered on Child labour, forced labour and modern slavery in Africa and the world and on AU policy frameworks and institutional setting. It is expected that the outcome of this consultation will include identification of synergy, complementarity and potential cooperation areas and mechanisms; better understanding of the potential roles of the concerned stakeholders on eradication of child labour, forced labour, human trafficking and modern slavery on the continent; as well as improvement of the draft Ten Year Action Plan by the participants from AUC departments and UN Agencies. The Ten Year Plan of Action will be submitted to the forthcoming session of the Au Specialized technical Committee on Social Development, Labour and Employment in Addis Ababa, Ethiopia, from 1-5 April 2019.

For more information related to the consultation, please contact: 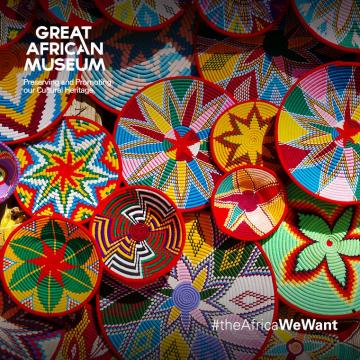 The Africa Migration Report takes a distinctly regional approach to inform knowledge on migration in Africa.